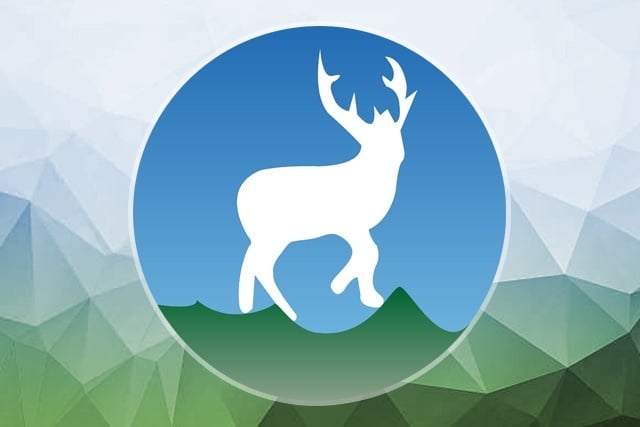 A large benefit of using a Content Management System (CMS) like Drupal is the off-the-shelf modules that can be used to extend the functionality. Drupal has a strong community of developers and has modules for even the most arcane features and if a module doesn’t exist, we either tweak an existing module or build a new one. Recently we decided to build a project for a client that used Drupal 7 and found the modules to be lacking. While Drupal 7 introduced many good features to facilitate[...]